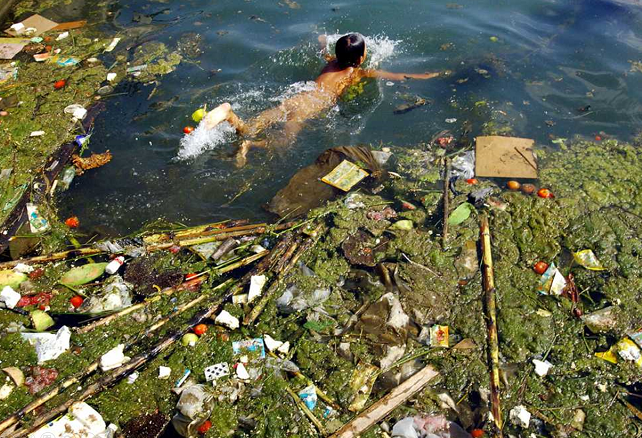 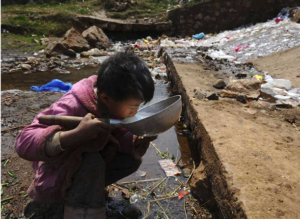 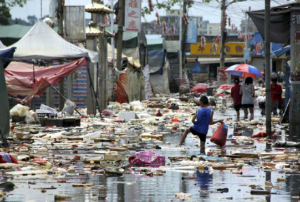 This is what China really looks like with Pollution
everywhere, and the Socialist Democrats, Global Warming Crowd, and Shadow Government seem to be more concerned
America’s Polluting the World’s Environment while we’ve actually reduced America’s Footprint, they need to Expose
China as it’s costing Lives while it travels around the World.
End China’s Pollution, and our other Fear of Arming China’s
Military and Political Influence around the World, by Funding
them by Purchasing the Products with our Dollars.

The United States Carbons are Down however the Chinese Communists continue Polluting with no End in sight, America’s
Carbons can’t improve the Environment while China’s Polluting, with the full knowledge of American Companies who pretend to support a Clean Environment, impossible while manufacturing in
China with Cheap and at times Slave Labor, gives the Companies their High Profits and Stock Prices, this is the Highest Form of Hypocrisy.
A Boycott of the American Companies like Nike, Apple, Microsoft, and others with the Hope they’ll return to the U.S. or at the very least these companies will Stop using the Cheap and at times Slave Labor, and Demand the Chinese Communists Clean Up the Environment, as they help China pollute while making Billions of extra Dollars with not only Cheap Labor Costs, but Slave Labor by some.
Pollution in India is also a concern, however the Fake News, Globalists or Special Interest Groups seem unconcerned about either Nation.
God Bless You All; Clair Van Steenwyk
Share on FacebookShare on Twitter
AZ PoliticsChina's PollutionClair Van SteenwykClose Dept. of EDEnvironmentFreedomImmigration BanLibertyNo AmnestyNo IncumbentsNo Legal StatusPRO LIFETerm LimitsTrumpUS ConstitutionVanVote

President Trump: NO MORE BAIL OUTS by the U.S. Government!