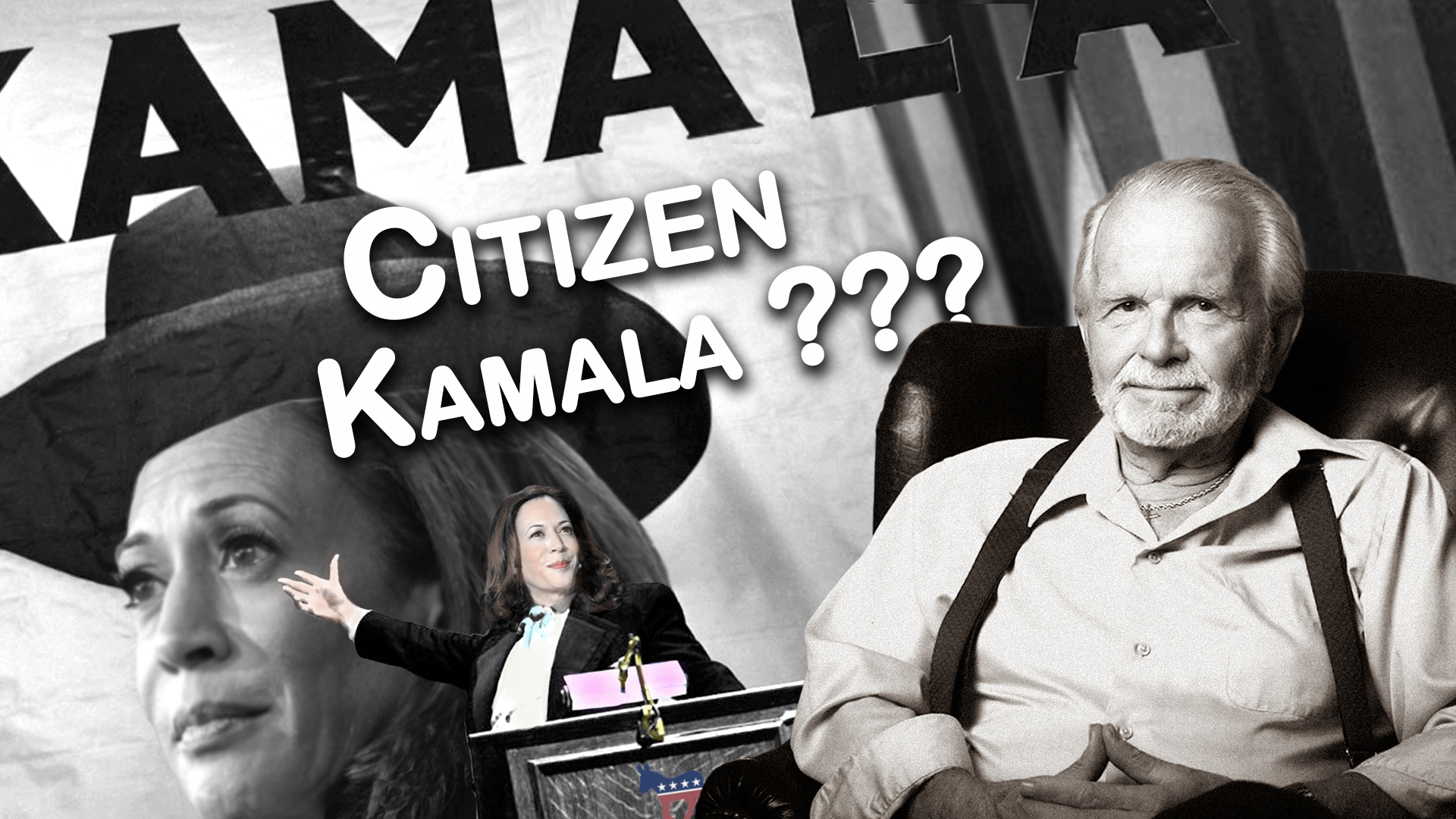 View & Read Article
Article II of the Constitution states: “No Person except a natural born Citizen . . . shall be eligible to the Office of President.” Donald Trump thinks Sen. Ted Cruz is not a “natural born Citizen” and that he is therefore constitutionally ineligible to be president. Is Trump right? Cruz was born in 1970 in Calgary, Canada, to a U.S. citizen mother and a Cuban citizen father, and therefore not a Natural Born Citizen, nor is Rubio.
The 1790 statute, however, was not intended to address presidential eligibility. Rather, like earlier English statutes that referred to “natural born subjects,” it exempted children born abroad from the need to follow any other procedures (“to naturalize”) in order to be considered citizens. Then in 1940, Congress passed a statute dispensing with the need for a child born abroad to a U.S. citizen mother to naturalize, however Statutes don’t change the U.S. Constitution this would take Amending it and they Never Have.
Lets look at it like this, we all know the difference between Butter and Margarine, so simple when you think of it, this is as simple as it gets, Natural or Man Made Laws, it’s rather funny when you think of it the Socialist Dems want our power system from Wind and Sun but they don’t mind putting someone one breath away from being President who’s not qualified as originally intended.
Taken all together, these laws would cause a textualist to conclude that Ted Cruz, born in Canada to a U.S. citizen mother in 1970, is a “natural born Citizen” eligible to be president, which is untrue. Harris parents weren’t citizens and no proof her father became one before her 16th birthday so she can’t be considered a natural born citizen, but is a citizen only with all the rights of a citizen except for Natural Born by definition.The Article on Trump vs. Cruz,  does apply to Harris in 2020, but then why would it matter to Liberal Socialist Democrats who follow the theory of the U. S. Constitution is a Living Document. Link to the Article: https://www.latimes.com/opinion/op-ed… to his Article II status, it’s all in how you read the Constitution.  Under either a textualist or a “living Constitution” theory, Cruz, Rubio and Harris are  “natural born Citizens,” eligible to be president; under an originalist view, however, neither is, and both will remain silent as they have plans for 2024, so much for the Oath they took.
It’s the conservative theory that would exclude the conservative Cruz, Rubio or Harris from presidential eligibility, as citizens looking to the Supreme Court to settle the debate once and for all are likely to be disappointed. The federal courts have repeatedly refused to allow voters to bring lawsuits disqualifying presidential candidates on the basis of the “natural born Citizen” clause because voters don’t have the proper “standing”— their alleged injury is too generalized to justify a court order of relief, so much for Equal Justice Under the Law, as we’re not considered Equal Enough as Citizens to bring a lawsuit even though we’re the Citizens they’re suppose to Represent.
I have a layman’s understanding of this as do others, since the word Natural is only used when laying out the Laws as to who’s eligible to be President, and doesn’t apply to U.S. Senators, Representatives, Supreme Court or Federal Judges, Governors, or any other elected officials we have to conclude there’s a special meaning to Natural Born Citizen rather than just Citizen, so with that in mind since neither of her parents were citizens at the time of her birth or before her 16th Birthday, she’s not a Natural Born Citizen and isn’t qualified to run for V.P., but I have no doubt it will happen no matter what as they’d bring up racism if she’s challenged it’s been the Favorite accusation of the Socialist Democrats for Decades.
I’m inviting anyone who may need more information on AZ or National Candidates to contact us and we’ll be more than happy to assist you as always, and once again to all who Voted for us in AZ Primary, we Thank You so much for your lasting Trust.
The Video below explains “Natural Born Citizen” in Article II, Sec. 1, clause 5, US Constitution: How our first Presidents were “naturalized citizens” and had to be exempted from the “natural born citizen” (NBC) requirement; shows the common understanding of NBC at the time our Constitution was drafted and ratified; explains 14th Amendment citizenship; and shows why Marco Rubio and Ted Cruz are not NBCs.
Link to Natural Born Citizen Expert: https://www.youtube.com/watch?v=OWLG3ye-HXU&t=16s
Other Posts on My Site: https://www.vanscrossroads.com/
God Bless You All; Clair Van Steenwyk

Do You Trust Election Results?