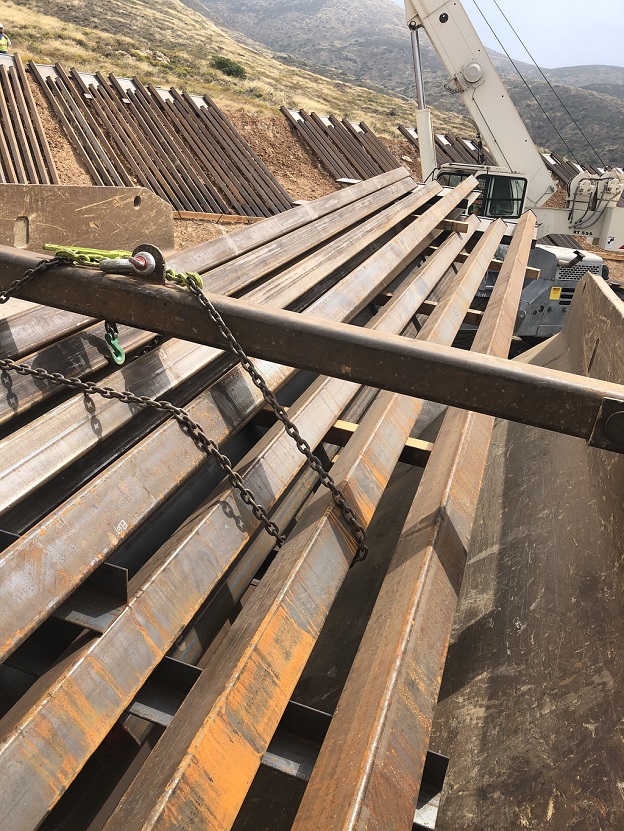 Wake Up the United States Invasion & Occupation is a Well Laid Out Plan by Socialist Globalist Elites
View, Read, Like & Share 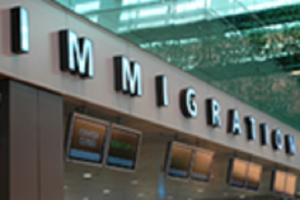 The United States was 1st Invaded by the British in the War of 1812 and once again in the 20 & 21st Centuries, however the 1st time our US Government fought and repelled the Invasion, and even in the 20 Century Hoover, Truman & Eisenhower repelled the Invasion by those entering Illegally by deporting them, and in fact President Eisenhower announced that when you have people within your Borders and you don’t know who they are, it’s called an Invasion and must be repelled.

President Eisenhower when leaving office warned the American people about the Military and Government complex, however most citizens didn’t pay any attention to the warning the the Military and Government Bureaucracy made certain their Power grew over the next 60+ years and now we and future Generations of Americans are paying the price for not Restricting the size of the Military & Government Complex as it’s about to Choke the Life out of Our God Granted Rights once and for all.
We presently have well over 22,000,000 Illegals within our Borders from around the World, some entered on Visitor, Student, and Worker Visas, and have overstayed them, while others just entered Illegally to benefit at the expense of the U.S. Citizens, and were allowed to do so by the Socialist Agenda in  DC, State, County, City Governments, and their Big Business Bosses across the Nation.

The Office holders at all levels encourage Illegal entry and the Parties have sat back for decades allowing it because it benefitted many of their Financial Supporters with Cheaper Labor, unfortunately it also benefits the Socialist within our government who plan to turn the U.S. into the United Socialist States of America where the Rich & Powerful will control our lives from the cradle to the grave, and unfortunately most Americans don’t view this as anything more than illegal immigration while not seeing once they have enough Illegals within our borders the game is over and we’ve lost, take a look around your country we’re already being Occupied by the Enemy the Socialist plan to use to defeat us at every level.

We still have a U.S. Constitution to prevent this from going any further if only the People will Demand their State Government to implement Article I, Section 10, Clause 3, this gives power to the States to Repel and Invasion if the Federal Government won’t or can’t, and we now have a Federal Government that won’t secure of Borders so it’s time the Governors of AZ, Ca., NM and Tx step up and use the Authority they have rather than just begging Biden to do so as it fall on Deaf Ears, as they plan to get as many Invaders inside our Borders until we’re completely and Occupied Nation and the Occupier will Vote us out and they’ll take Permanent Control of the Government and Freedom will be nothing more than a memory.

“Aztlán” is the separatist name for the Southwestern United States — an area that, according to such separatists, rightfully belongs to the government and people of Mexico. Aztlan includes Sonora Mexico, New Mexico, Arizona, So. Cal. Nevada, etc. Mexican separatists consider this region to be part of a mythical Aztec homeland that was stolen from its rightful owners, the people of Mexico.  Link to More info on the Aztlan
movement: https://www.globalsecurity.org/military/world/usa/government/aztlan.htm, many members of this group are within the American Government State & Federal, not to mention teach in our schools at all levels.

I hope all who view the video and read this post will Pass It On and more importantly Take Action Now, Demand your Governors do more than talk and tell them and both state legislatures and U.S. Senator & Rep. to put and End to the Talk and Take Action or we will, this Nation is Being Invaded and many parts are already Occupied by Illegals from around the World with the help of the Globalist, so it’s Now Our Time to Repel this Invasion.