America’s Is No Longer a Vibrant Republic 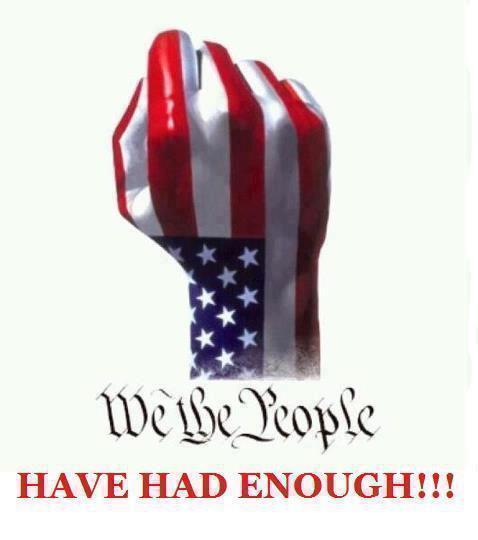