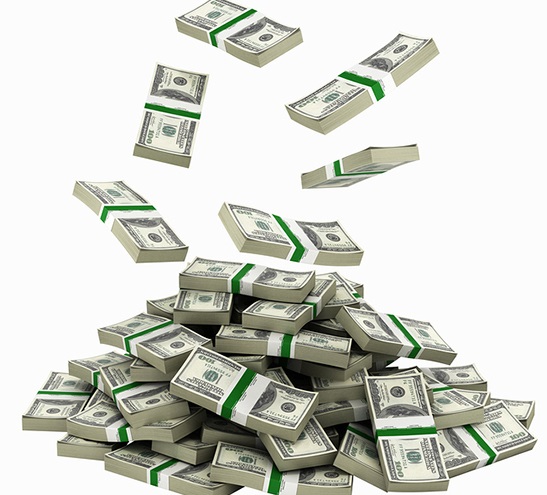 Clair Van Steenwyk; LD 22 PC & State Committeeman, Retired Businessman and Political Talk Show Host. I’ve been asked to comment by other Activists on AZ Politics, as they’ve been writing on the issues of Elections, Taxes and other missteps by GOP Office Holders, I’ve made several comments in the past but for sometime now have sat by and just observed what the GOP is doing, and hadn’t planned to for the following reasons, I’ve found over the yrs. it’s much more acceptable to go after the Socialist Democrats then to Expose the Liberal Republican Establishment as they’re not only protected by their own, but also conservatives 4 GOP Unity.

Lets try to refresh some memories despite knowing some will again attack myself and others, as they so hate being reminded of the Bad Behavior of their Elected GOP Office Holders and usually attack those who expose them rather than Remove from Office the Offenders of Our US & AZ Constitutions.

Lets start back in 2010 with Gov. Brewer raising taxes, then once elected gave us Obama Care & Common Core, then in 2012 they pushed out Russell Pearce, Ducey pushed thru SB 1469 stripping Authority from Supt. of Public Instruction, got PROP 123 and Red 4 Ed both Violate AZ Constitutional Law, as the Legislature has no authority to give teachers raises as they remind us that School Districts are Local, and lets not forget the AZ GOP Representatives who passed the National Popular Vote which violates the US Constitution, Link to Votes;https://www.vanscrossroads.com/does-the-national-popular-vote-threaten-u-s-republic/.

We’re now in 2019 and all in AZ are getting ready for the new Tax/Fee on registering our Vehicles including Golf Carts by our AZ GOP Reps., costing over $ 65,000,000 plus, which takes monies from the pvt. sector and hands them over to our well run state government.

Gov. Ducey ran for re-election, promising not to raise taxes on citizens in Arizona, Gov. Ducey gave AZ Taxpayers Higher Taxes by Vetoing a Bill which will Raise Our Taxes, http://arizonafreedomalliance.ning.com/group/brewer-goes-rogue/forum/topics/ducey-vetoes-bill-that-would-have-erased-individual-state-income-?commentId=6399857%3AComment%3A168547&xg_source=msg_com_gr_forum.

I hope all will follow the links and realize for the most part we’re not being served by those in office but have become their Servants, hopefully this will change when more become Faithful to Our Founding Documents and not to Career Politicians or Parties.