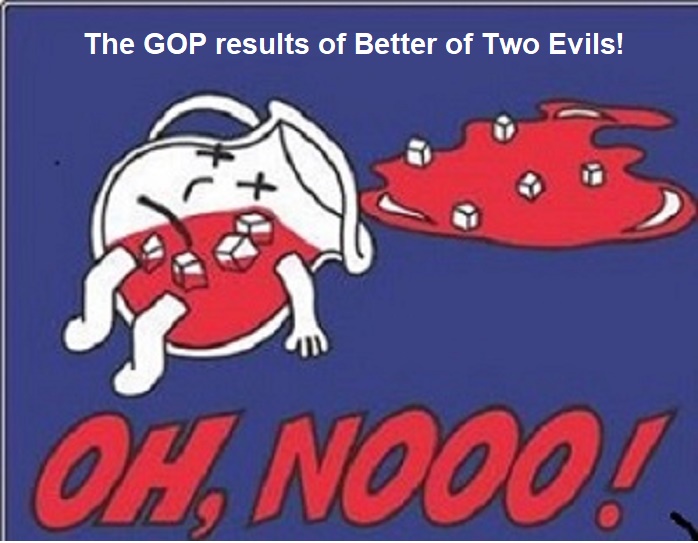 AZ Wake Up & Vote Them OUT!

The Voter Fraud perpetrated on the Voters by the AZ GOP Representatives who voted 4 voted “Yes” for HB1346 as they’ve said they care about AZ’s children & parent’s rights, and this Vote Proves they don’t.
The Large Majority of AZ GOP House of Representatives voted in favor of this so every PC in AZ needs to find others to support in the 2020 cycle and especially in LD22 & LD21 as in LD22- Frank Carroll, Ben Toma; LD21 Kevin Payne, Tony Rivero, and Sen. Rick Gray; LD20 Paul Boyer and the biggest hypocrite of all LD20’s Shawna Bolick, and only 10 GOP Senators Voted against it, check out their; by clicking link and click on 3rd Vote For almost 30 years, Arizona public and charter schools were barred from promoting a homosexual lifestyle to their students or teaching that homosexuality is a positive lifestyle alternative. This Law has served Arizona well, and did not promote harassing or bullying LGBTQ students. It did not force teachers to teach young students about gay sex. The law actually promoted children’s health because it didn’t allow school leaders to promote a lifestyle with higher AIDS, cancer, and suicide rates, the passage of this repeals that and now allows this to be promoted in the classroom and your new AZ Superintendent of Public Instruction and these legislators passed the new law allowing this and Gov. Ducey couldn’t wait to sign in, along with this statement by “Republican” Attorney General Mark Brnovich said he would not defend the 1991 law, the gates were open for the ball to get rolling down the slippery slope. (https://legiscan.com/AZ/votes/SB1346/2019.Remember all of these Office Holders say they’re conservatives and maybe they are but not in the way you may think, this is the type of CON – servatives they are, they’re nothing more than Political CON Artists who’ll say anything to get elected and then Vote the way those who control the AZ GOP tell them to, so if you continue to be CONNED by they again you have only yourselves to blame, as ignorance can’t be the excuse any longer as the Facts out there for all to see and hope the LD’s will finally Represent the Voters in their Precincts rather than the Party, and I hope & pray you’ll all remember this Vote and then use yours to Vote Them OUT.
God Bless You All; Clair Van Steenwyk