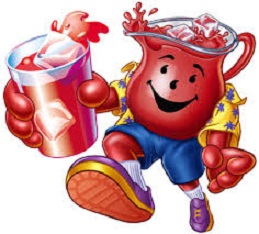 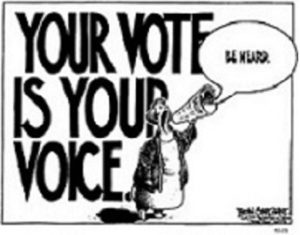 We’ve been examining the AZ’s State & Maricopa Counties actions supporting both Voter & Election Fraud in the 2020 Election Cycle to fundamentally transform AZ from Purple to Bright Blue.The Deal made by former SOS Reagan, AG Brnvich and signed onto by Gov. Ducey and then the changes made by Maricopa County Recorder Fontez of sending Early Voting Ballots out to All Voters, County Supervisors only opening 100 rather than 500 Polling Locations.

Now here’s a New Final Twist and the Final Straw of Election Fraud by Fontez allowing Voters to simply line out one vote and make another by simply signing over the change, we’re seeing just how AZ’s Election systems have been Transformed by a Socialist County Recorder and GOP McCain style Office Holders, this must End before the General Election beginning in October with more Early Ballots and very likely fewer Open Polls again.

I recommend all AZ Voters Demand this Ends by Emailing,Calling, and going to the Capitol or Maricopa County Supervisor Offices and letting them know just how you feel, as the only thing they seem to understand is direct Confrontation and please don’t depend on the Press or Party to fix this they’re in the middle of it with their Silence already.

Our U.S. Constitutional Rights are being Trampled on by these so called Public Servants, they’re serving their own particular political views rather than Protecting or Defending ours, you know the Right to Vote isn’t a Right with the changes they’ve made paving the Road to Fraud at all levels.

The Recorder’s Office sees the Ballots and decides what a Valid Signature is and can Change the Outcome as we all know they seem to find Extra Ballots after Elections are over, and then not count Votes when they say somethings wrong with the Signature, Ballots can now be changed and validated once in the Recorders Hands, this move to Socialism must be Stopped and only You the Voter can Stop it, so I hope all who read this will Pass It On and after you take action to Contact every Elected Official you can.