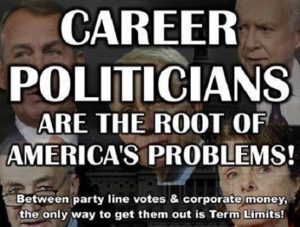 I read what Randy wrote and we’ve also talked about this issue over the last few years, so hope you enjoy the information Randy’s supplying all Voters in AZ and that you’ll take note and Act on It.
Regarding Anthony Kern, not only did he vote for and argue with me why he supported the national popular vote, he voted for the current law that made the Arizona Electoral College irrelevant. He also violated the state constitution by working as a reserve for the Tombstone Police while a legislator and being called out for doing so because he cannot hold a position of trust while being a legislator. There is more, but this is enough. He claims he didn’t know this. He doesn’t understand his role as a legislator and has no understanding of the constitutions which he promises to follow and uphold. The only reason he is on the ballot is because he had no challengers! Pathetic
Randy Miller
I’d like to add to this that Finchem who also voted for the National Popular Vote won 4 SOS, Livingston in LD 28 won for the house and Montenegro won in LD 29 for the house as well, all of these also voted 4 the National Popular Vote along with 16 other Republicans, one day I hope & pray that the Voters in AZ will Wake Up and take the Time to study the U.S. Constitution and realize voting for these types of people for any office is how our Country & State have gotten into the mess we’re all in Now.
God Bless You All; Clair Van Steenwyk
Share on FacebookShare on Twitter
AZNPVVote