Do Black Lives Matter in America? 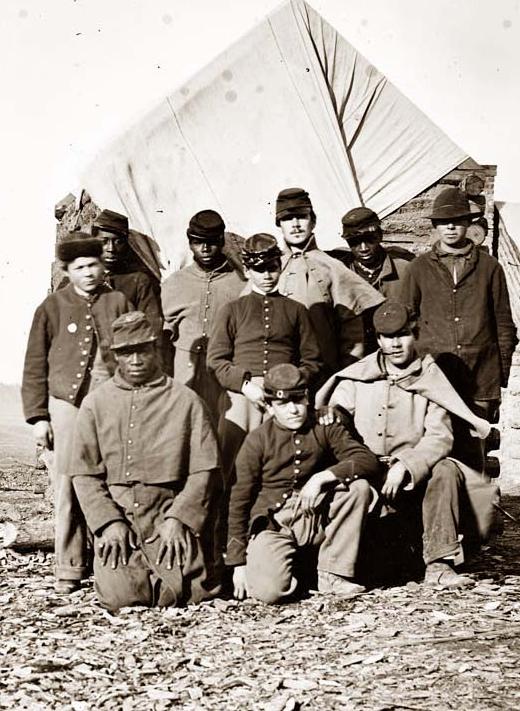 AZ What’s Your Response to that Question?

This question itself has a subtle way of intimidating some as they know that Black Lives Matter as do Hispanic, Anglo, Asian, Indian etc., however the times we live in when they try to say All Lives Matter then some decide to call them Racists so they stay silently on the sidelines and say and do nothing to make what we all want to happen to come about for All of US.

I believe one real way to examine this question is to look at what History teaches all of us about this question, and is what Blacks experienced much differently than what all Humanity has faced over 1,000’s of years so let’s take a look at Our History.

We’ll begin on this particular subject of Slavery not just in America but the World, we know the Jewish Nation was in Bondage in Egypt, also Rome had Millions of Slaves of all Races as did most Muslim Nations as between 1580 & 1800 they enslaved over 1.25 Million European Christians by raiding France, Spain, and also captured English & American Sailors on the open seas as well as any travelers in their region.

Black Kings of African tribes warred against other tribes keeping some as slaves while other captive men and boys were sold as slaves some sold to Europe and approximately 6 to 7 Million sent to the American Colonies, once we became a Sovereign Nation a law passed and went into effect on 1-01-1808  ending the importation of slaves into the U. S., this didn’t end slavery, however it was the 1st step our founders had hoped for when forming the United States of America and remember some 5,000 Black Americans fought to Free us from England.

​Now let’s fast forward 60 years to​ 1861 and the beginning of the Civil War to End Slavery, this to me goes a long way in answering the original question of Do Black Lives Matter, as #’s don’t lie so Union Soldiers Killed 360,222 plus 30,000 suffered amputations and 6,000 of those died, and 60,000 continued serving after the Civil War ended and by the end of the War many Black’s had joined in fighting for the freedom of slaves and fought & died bravely for this cause, remember these young men weren’t slave owners nor did they benefit financially from the war but believed deeply that Freedom was for All of US.

We now look at the 20th Century in America and find Prejudice of all types and this to limited our Black Citizens from moving forward in many parts of the U.S., but then came the Civil Rights marches lead by Dr. King and the pressure that brought about for legislation to be passed in DC with the help of Republicans as the So. and some No. Democrats wouldn’t vote 4 it so Pres. Johnson got help from the Republicans to get the Bill passed and we began to see many changes throughout our country for the better.

Now the 70’s history moving forward when unfortunately laws made it legal to kill the unborn and this brought Social Freedom in making choices, but it devastated the Black Community more than most, with approximately 14 Million+ Black Children Aborted in the last 40 years saying it gave Freedom to Women, my problem with this is 1st of all as a Christian it violates God’s law.

These abortions / murders  prevented these children from finding cures for diseases, great inventions, and many other things they may have accomplished as other Americans of African descent have such as M. Tugman,G.W. Carver, Douglas, King, R. Charles and others.

I know many are now calling for reparations to be paid, so how would that work when you consider all of our ancestors have been enslaved at some point in History and thereby we’ve have every nation under the Sun paying back the Slaves of Greece, Egypt, Rome, Vikings, French, British, U.S., Africa, Asia etc., so I suggest we all move forward as One United People in the U.S.

I’m grateful my ancestors came to the USA and realize they didn’t come in chains, however were limited in advancing, but the Freedoms we eventually learn Granted by God we move forward and if we’d come together as God created us in His Image, and the Bible says GOD is LOVE, we’ve strayed from GOD’s plan of Creation or we’d of achieved the Dream of those who came here 1st not for a big house, car, money etc., but 4 FREEDOM.