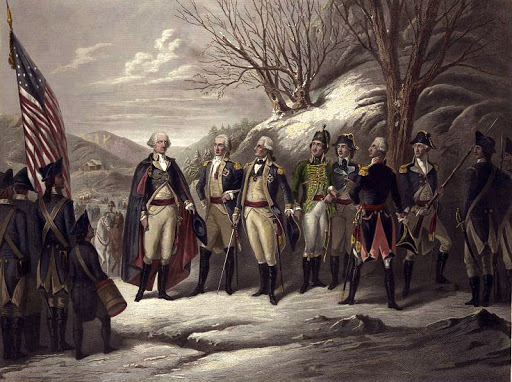 Clair Van Steenwyk responds to Rose Sperry’s 5-10-20 Briefs on elected officials & candidate positions on the National Popular Vote: I agree anyone supporting and promoting NPV  and never voted for it, however someone driving the robber to a bank, is also charged with a crime. Fact Judy Burgess introduced HB 2663 NPV in 2/11, Burgess violated her Oath to Support, Protect and Defend the U.S. Constitution. If this bill passed we’d cease being a Republic which we’re Guaranteed Article 4 Section 4, Burgess supported the NPV in the Senate in 16 but never got to the floor for a Vote. Excusing Bad Acts by GOP Legislators in AZ & DC, doesn’t change Facts, and gives us career politicians continually doing more damage, voters need to examine their Records vs. BS to change this, and they count on that never happening and the party won’t expose them, but actually supports them over & over again, as they’ve proven who they serve and it’s not US. Exposing Republicrats brings more anger toward people who stand up and expose them then the Violators. However if we don’t stand up for the truth there’s truly No Hope 4 the Future, I believe the Truth sets you Free of being concerned with fleeting popularity,  Hope does spring Eternal and Our Founders told us, to Maintain this Republic it will take a Moral & Religious People, and there’s nothing moral defending those who betray their oath, as we all know general George Washington didn’t defend Benedict Arnold’s Treason, and Promoting Legislation that would Destroy Our Republic is a Treasonable Act for those of us who hold these legislators to their Oath, which most obviously don’t apply Religious, Moral or Constitutional Standards.
Link to Post with AZ Legislators who Supported or Voted 4 the NPV: https://www.vanscrossroads.com/does-the-national-popular-vote-threaten-u-s-republic/

Career Politicians Will Destroy the USA