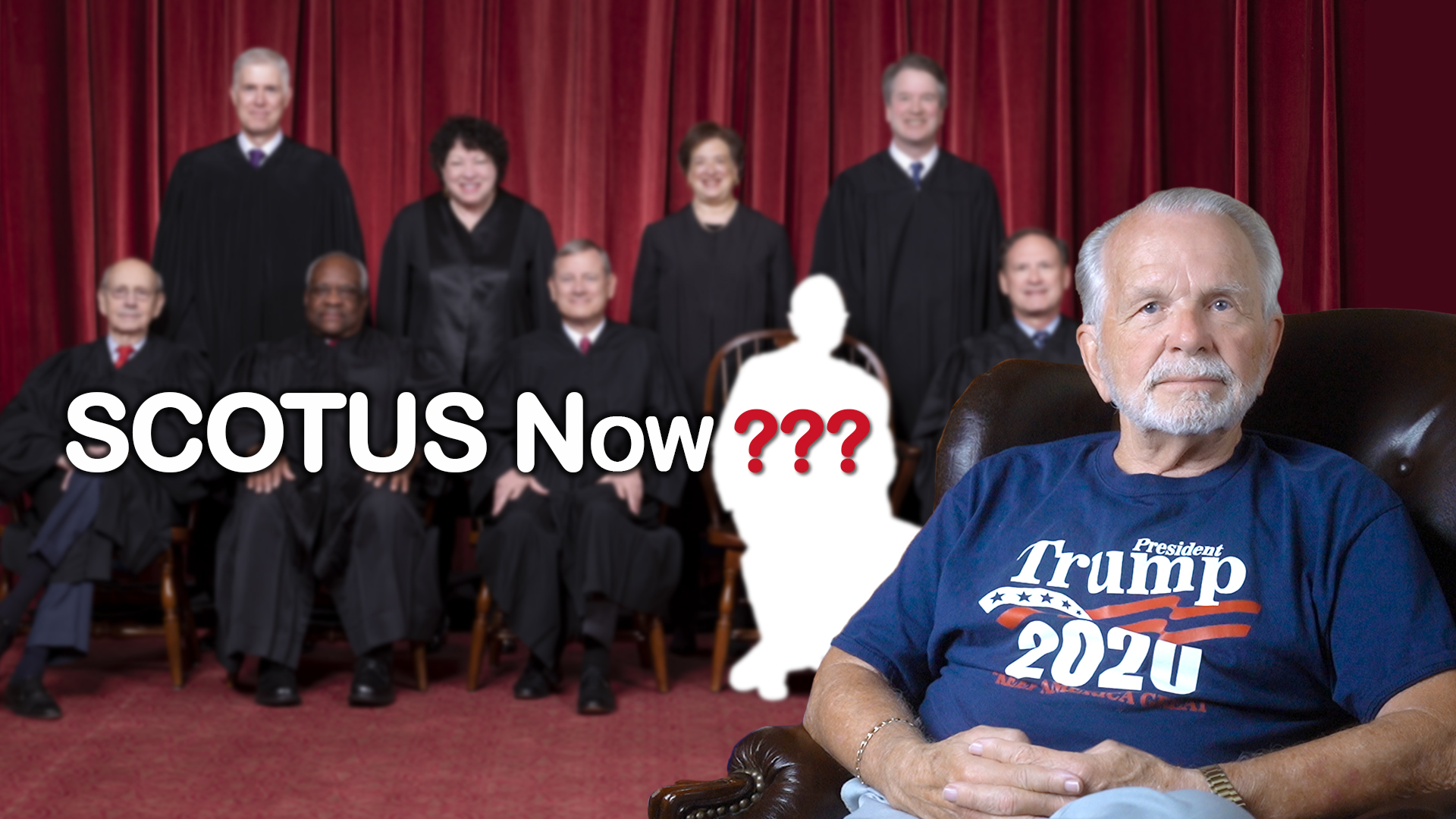 President Trump announced he’d be Nominating a New Justice for the US Supreme Court the day after I made this video. it’s hard to stay ahead of this Man as the News changes by the Minute rather than the week, so now it’s up to all of us to make certain that the US Senate approves his Nominee and hopefully the Senators will heed our instructions.

President Trump needs our Support, we must contact these Four GOP Senators and One Democrat and Demand they do their duty and keep their Oath to Support, Protect and Defend the U.S. Constitution and Vote 4 President Trump’s Nominee to the U.S. Supreme Court, and not be concerned about the political fall out in an Election Year, as no one is guaranteed a Victory in an Election cycle and holding office is a Temp Job at best, so honor their Oath and Confirm President, Trump’s Nominee and then let the Political system do whatever it does knowing you’ve cast a Vote to Protect Our Republic and not one to hope the Liberal Republicans and Independents in your state will vote 4 you by Voting against US.

This is more of the DC Hypocrisy beginning with former VP Biden has been accused of hypocrisy after a 2016 op-ed emerged in which he slammed Republicans for holding up a Supreme Court appointment, stating that it is the ‘constitutional duty’ of a president to nominate if a vacancy becomes available.

Biden made the comments in a March 2016 op-ed with the New York Times, in which he added that he was ‘surprised and saddened’ to hear Republican senators say they would no longer accept a nomination because it was an election year. His words resurfaced this week after he blasted President Donald Trump for moving to nominate a candidate to fill the vacancy left by the death of Justice Ruth Bader Ginsburg on Friday.

This is typical of both sides as some Republicans have changed their minds as well, this shouldn’t matter to any of us as it’s the President’s Constitutional Duty to appoint Judges to the US Supreme Court when there’s a vacancy whether it’s an election year or not, so let him do his job and the Senate do theirs as well, although we all know that there are a few Republican Senators more concerned about being Re Elected than doing what they’ve been elected to do, and this is made more difficult since we don’t have a Boot Licking Politician in the White House but a successful Businessman who isn’t going to worry about election cycles or being politically correct.

The above comments by both Parties is One of the Reasons President George Washington made this statement: Political Parties are the Enemy of Government, reason being he could see that in the long run they’d want what was good for them Politically even at a Cost to the Government which by the way is We the People, so they all need to Vote and not Delay or Block the President U.S. Constitutional Authority which directs him to full the Vacancy no matter what the time frame, it’s all about Politics and not about We the People to them, it’s all about Power and Influence on both sides as opinions don’t matter just follow the Law.

We must also let the GOP State & National know that we expect them to bring All the Pressure necessary to get and New Supreme Court Justice appointed as there are cases pending in reference to the upcoming Election that must be ruled on and a Tie would be devastating to Our Republic because I believe most of us realize Chief Justice Roberts can’t be counted on to rule in favor of the Republic as in the past he’s sided with the Socialist Judges more than once.

Please call, email, tweet, mail, etc. and let them know the future of Our Republic is at stake and they took an Oath to Support, Protect and Defend it and anything less is Treasonous.

Link to other Articles & Videos: https://www.youtube.com/watch?v=SejUBnzkNN8