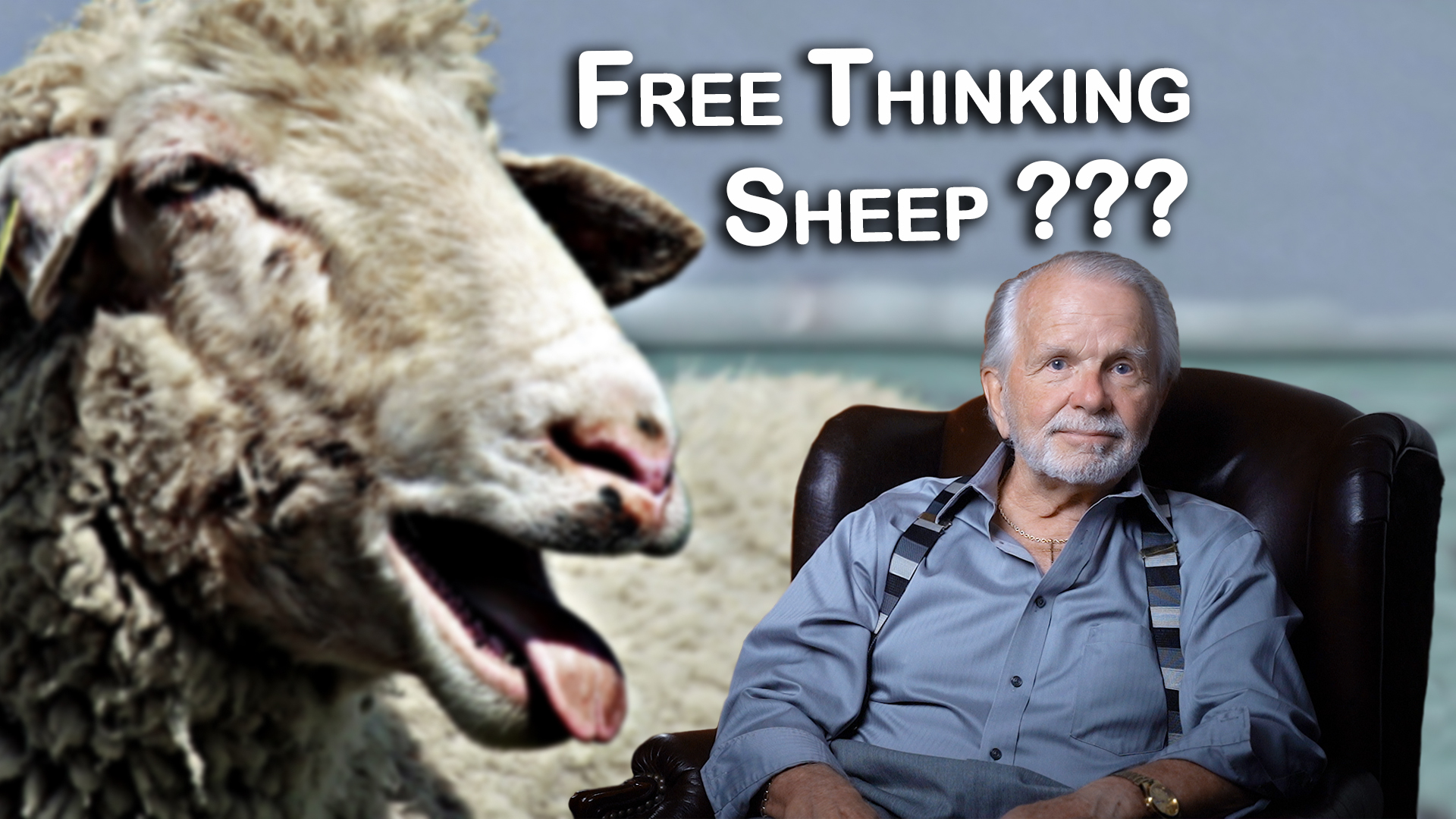 Are You Being Conned Like Sheep?
View, Read, Like & Share
Americas a Free Nation, yes we have flaws, however as we grow we’ll continue to improve making the U.S. a better place to live for all of us, and for any to believe peaceful demonstrators rioting, burning, looting, assaulting and murdering are peaceful is a flawed and  dangerous ideology, this Revolution must be Put Down with Force, arresting, trying and convicting those committing and financing these crimes no matter where the trail leads, they’re all Traitors and must be tried as such.
Black lives matter is an organization that believes in the Marxists values and ideas. Painting a mural like hanging a Communist Flag  Over the American Flag!  Why is this acceptable to so many?  We are in the midst of a revolution as  BLM, ANTIFA and their members march Chanting their Hateful slogans in Our Cities as they protest.
This is a symbolic act of War, and the upcoming National Election our Approval or Disapproval is on the Ballot for All Americans to make a choice between Freedom & Political Socialist Slavery.
Those who submit to this Anarchy are what I’ve called PCC’s Politically Correct Cowards lacking the courage to exercise their God Granted Rights as U.S. Citizens many of us have been taught, however the last two Generations indoctrinated in the Public School system haven’t had those lessons taught to them in our schools or many of the homes in today’s America.
This Cancer has infected the Moral and Religious character of many in our nation resulting from wanting to be accepted in this  New Society which is Foreign to most over 50, but even some of those have bowed to this Evil because of their desire to be Loved in their family structures.
It’s this type of  weakness that will be our demise and for people to follow this like a flock of lost sheep in a Nation that provides all the tools needed to live as a person who can think for themselves demonstrates just how the Socialist system we’ve allowed to grow in the Public School system in America making it an Evil Nation full of Hatred, Bigotry with all types of misinformation about our history, we all know America has made mistakes in it’s past, however show me another nation that has faced them as we have and worked at not repeating the past, but growing and making America a Nation of hope 4 All, someone once said, If we can’t learn from History then we can’t learn and are Doomed to Repeat It, Untrue History Dooms Our Futures.
In closing the opening question is one only you can answer, if you believe you’re a Ram or a Free Thinking Sheep and not a Conned Sheared Sheep, remember most are able to tell if you’re being sheared every election cycle by who and what you support & vote for, it’s easy to tell and Apple from an Orange.
Link to Video; https://www.youtube.com/watch?v=fV1ZkJAtDZI
God Bless You All; Clair Van Steenwyk
Share on FacebookShare on Twitter
AZClose Dept. of EDEnd the FedFreedomImmigration BanLibertyNo AmnestyNo IncumbentsO'ConnorSheridanUS ConstitutionVanVote 4 TrumpWALL