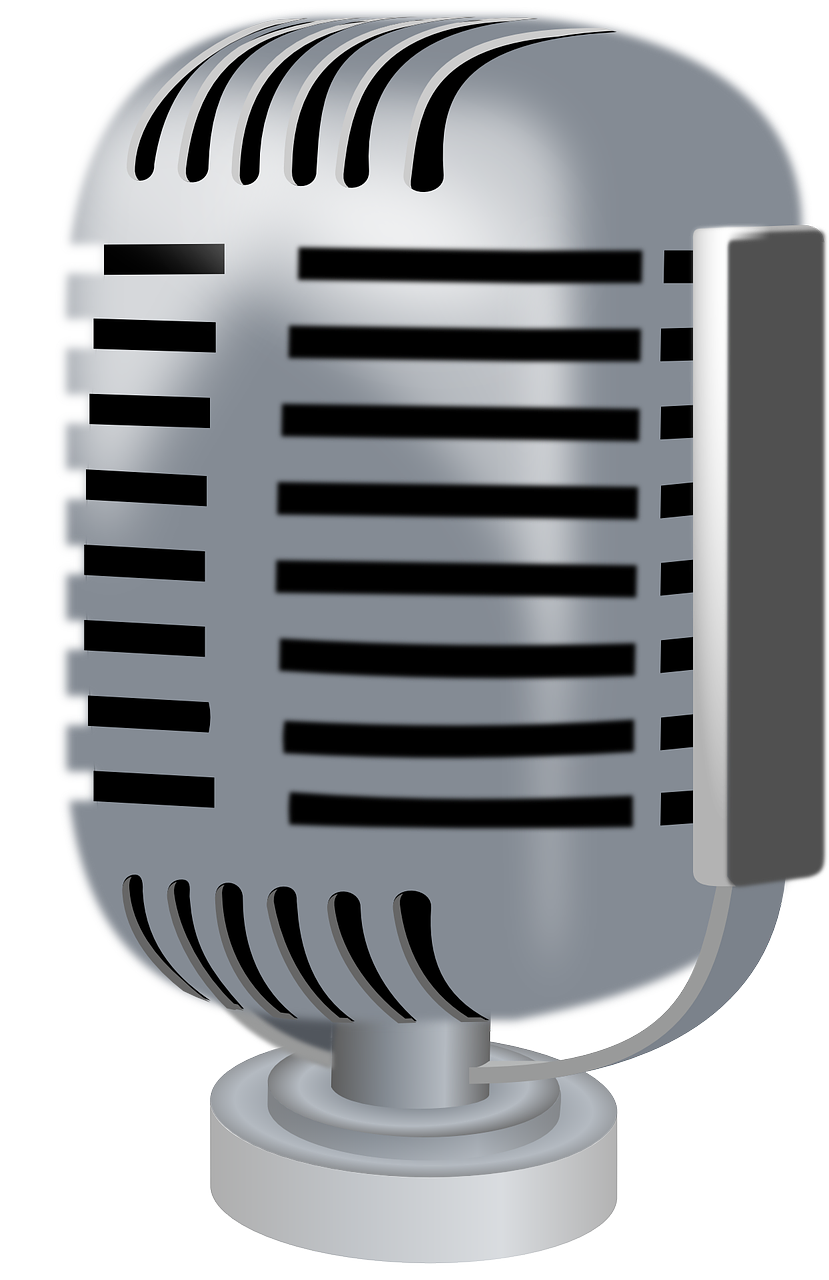 The Cause of Our Election Results are due to  the Ignorance of the Voters which has been led to the having Stupid Elected Officials Leading the Nation deeper into Socialism.

Ignorance Defined: What is the difference between stupid and Ignorant?
Ignorance
is a state of being Uninformed and Unaware. It can also mean that a person is to lazy to notice something, or is doing so Deliberately.

Now as for Stupidity, it’s knowing what is Right and trying to find it in the Wrong.

STUPIDITY IS NOT THE LACK OF KNOWLEDGE BUT THE ILLUSION OF HAVING IT!

When you combine these definitions in the Political World you find that the results of the combination is devastating to a Republic as we were warned by our Founders it would be as they clearly stated: It will take a MORAL PEOPLE to Maintain Our Republic and by definition there’s really nothing Moral about the Ignorant Voters due to their own lack of the desire to be informed and then accepting the explanations of those in Office Stupid Campaigns to get them Re-Elected that has led to continued depletion of Our Republic,