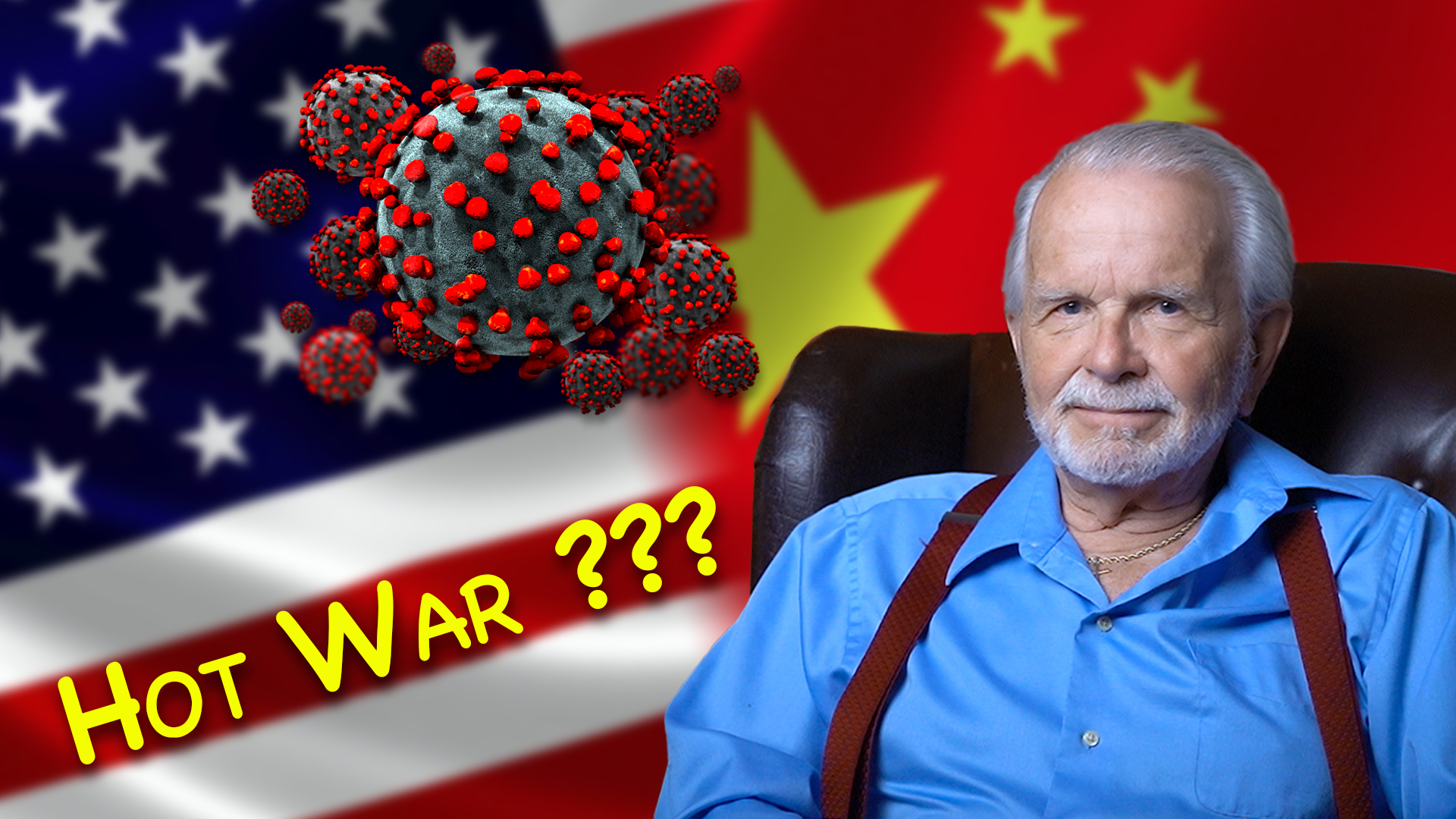 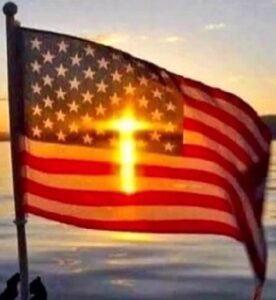 America this is Real!
View, Read, Like & Share
Our political leaders believe and push the Theory we’re in a Cold War w/ China as do most businesses and Professional Sports Organizations like the NBA, which by the way is more loyal the China then the USA, but no surprise it’s all about them making $$$$$$$, you know Sell Your Soul for a Buck or a “Renminbi” is the official name of the currency, it means “the people’s currency”.
The Truth is China Declared War years ago and have spied on us, stealing technology, infiltrating our Government, Schools, Businesses and of course Politics as well.
America has Financed China since Nixon opened the Door for Trade with them, many believed if Nixon hadn’t suceeding Presidents wouldn’t have as Nixon was a hard liner against Communism enabling him to push it through with the False belief that Trading with China would Convert them to a Free Nation, a major Flaw with our Foreign Policy thinkers including Kissinger, just like believing we’d convert the Muslim Nations into a Free Societies by making them richer, neither Foreign Policy worked in fact its’ Funded the Military Build Up of China and the Terrorists in the Middle East, thanks to our State Dept. so called Experts.
When President Trump took office China knew they’d have problems with him, but hoped the Dems with their Political Coupe would stifle him from any New Trade Agreements he’d campaigned on, they didn’t understand Trumps a Businessman not a Politician and knows how to walk and chew gum at the same time, unlike the Communists or America’s SWAMP DWELLERS, thank God.
We’ve lost Trillions of Dollars and Millions of jobs by Trading with China, plus the Theft of Technology, Chinas used these Dollars to Build their Military, Infrastructure, and sends spies to the USA & World to Breed Communism and the USA is the Main Funder of their Plan for World Domination aided by  Major American Companies plus Major Sports Organizations and Money Hungry Players.
China declared Open Warfare on the US shortly after signing the New Trade deal with President Trump by releasing the CHINA VIRUS on American and the World by design to bring the US to its knees and Defeat President Trump and return to business as usual with Biden and others.
Anyone believing it’s not a Hot War look at the Numbers, we’re now over 180,000+ Dead and counting from the China Virus, this is more than we lost in the following Wars; Revolution, 1812, Indian Wars, Spanish Amer. War, Mexican Amer. War, WWI, Korea, Vietnam, Desert Storm, Afgan & Iraq, totals 178,839, didn’t include the Civil War or WWII, however I believe most get the picture and remember many of the deaths in Korea at the hand of China and China financed and advised North Vietnam.
Communist China is our Enemy Past and Present and in the Future Militarily and Politically, so I’m requesting you to Stop buying Products made in China and let American Companies know and don’t support Professional Sports Organizations or Athletes that make millions from promoting these Companies and Products.
China’s a Communist Nation and an Enemy who’s benefitted from America’s desire for cheap goods etc., we must now end the addiction we’ve had and return to the Free People we’re supposed to be no matter the cost, as so many have shed Blood to make and keep us Free, it’s Disgraceful to Sell Our Freedoms for a Cheap Shirt, Shoes or Flip Flops, so America Wake Up and Declare an Economic War on China and put their Plan of World Domination to an End.
I pray all who view this video and read this post will begin to take part in Restoring Our Republic by speaking out against they Tyranny that is bred in our Schools by teaching Socialist Values, Fake American History to our children, this has brought about the unrest in America and must be stopped, so Vote out the Socialists in Our Local, State & Federal Government in the Upcoming Elections and we’ll have our chance at Restoring Our Nation for Future Generations.
Link to Youtube Videos: https://www.youtube.com/watch?v=rwXzdB2lXKA
God Bless You All; Clair Van Steenwyk
Share on FacebookShare on Twitter
ChinaFreedomImmigration BanLibertyNo AmnestyNo IncumbentsNo Legal StatusO'ConnorPRO LIFESheridanTerm LimitsUS ConstitutionVanVoteVote TrumpWALL

Do You Trust Election Results?