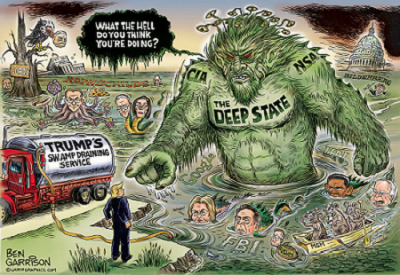 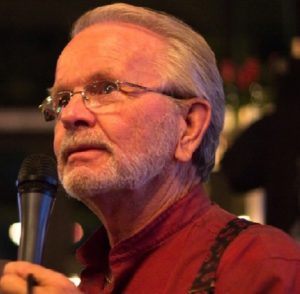 We posted this video produced by Kc our video tech / producer, so I decided to accommodate those who asked us post it, I realize the Primary is almost over however since most voters never saw me at an event with my opponent believe content is important for them to view as well.

This was the last event of the Primary season and only the 2nd with my opponent, hopefully it will give those who never get the opportunity to attend meetings to see the differences between how each of us view the problems with the Recorder’s Office, and our different views on how to fix them and the Politics of AZ, for one thing he believes we’re a Red state and I see AZ as more Purple because of the Voting Laws and other legislation Republicans we’ve elected to represent us passed in the AZ House like the National Popular Vote that thankfully failed in the AZ Senate, which was and is a Violation of their Oath.

We also differ on Political Endorsements from those in office who’ve passed bills that violate our U.S. Constitution as he embraces their Endorsements and I’d never accept them.

I realize for some this is a bit irregular, however  believe since we weren’t invited to Rupublican Party Meetings where these differences could have been aired, long before the China Virus, I’ll now use this Video which clearly demonstrates them and let the Voters decide on the qualifications and positions of those who were asking for your Vote & Trust in the Primary to defend your Constitutional Right to Vote.

I believe posting this is necessary as the Issues I brought up of Bad Party Votes and Endorsements won’t come up again now that the Primary is over and I’m not there to bring them up, and this may lead some of you to contact my opponent who won the Primary and discuss these issues with him before the Early Ballots go out in Oct., so you’ll have the input you need to have and maybe he’ll look more carefully at some of his positions or maybe you’ll decide I’m wrong, however do believe this is information all of you deserve no matter how the GOP Party Bosses feel about it.

We’re only now 60 days out from the Early Voting starting in the General and I’m hoping some of you take the time to contact Mr. Richer and ask him to consider some of our ideas and yes I know that will mean taking on some in the GOP to get Election Laws changed to Truly Protect Our Voting Rights, but also know without that being done we’re in for more of the same in the Future.